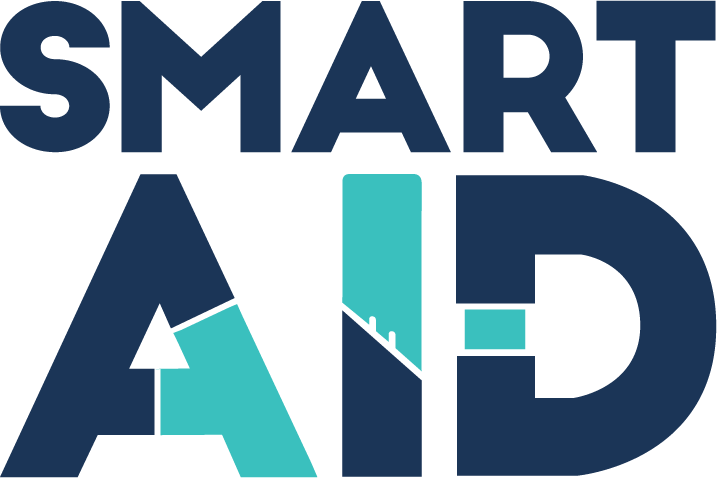 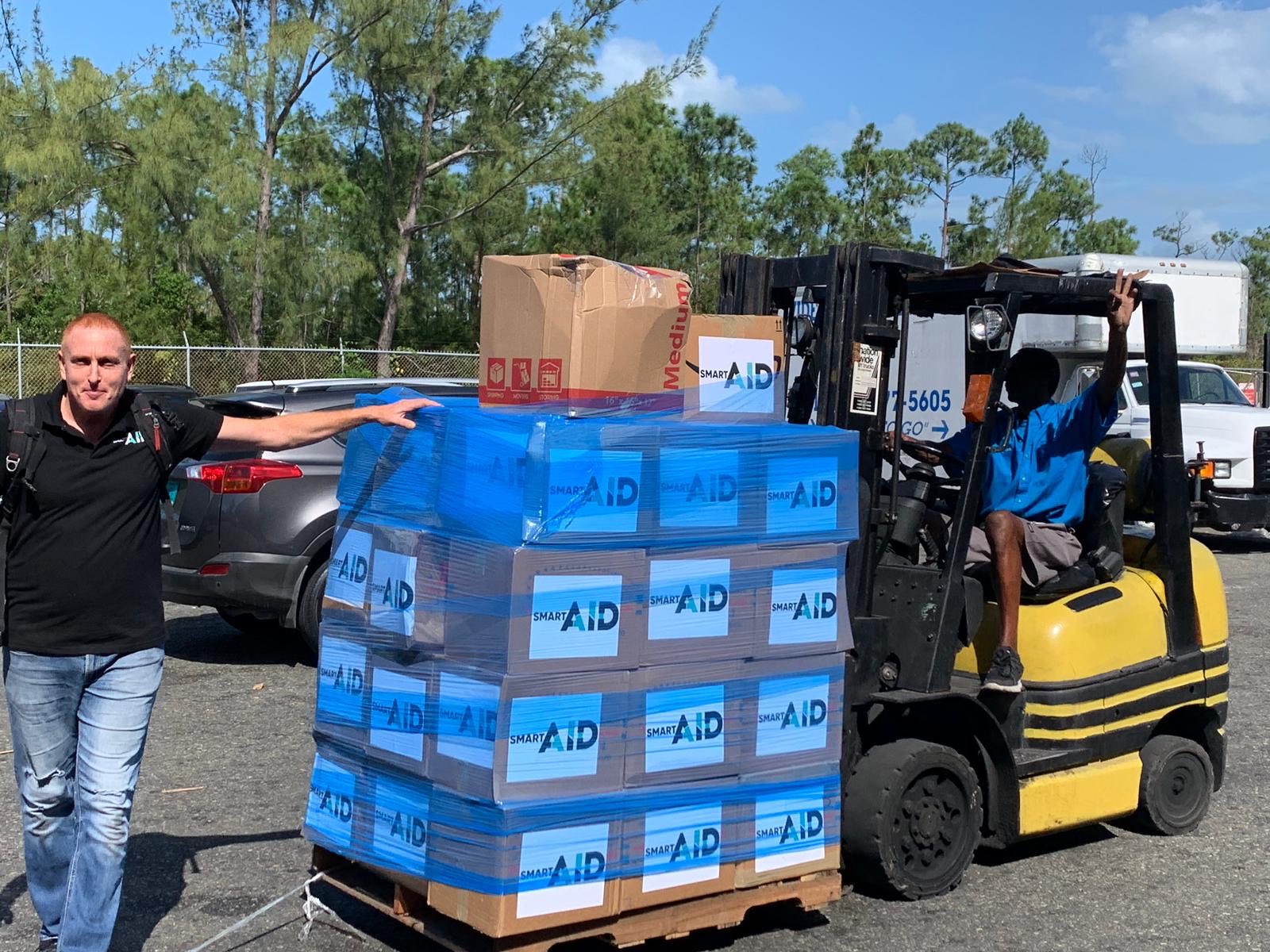 smartAID carried out disaster relief efforts on Abaco island in the Bahamas after hurricane Dorian, and provided  critical support to a number of other NGOs.

smartAID built a hub on the island to ensure all NGOs, including smartAID, could work and communicate effectively. The hub housed 50 volunteers from various NGOs and offered them a solar powered shower, toilet and a petrol pump, as well as bedding. It’s 2 months later and all the NGO’s are still living in the smartAID tent, which has helped them stay on the island and do their work properly.

smartAID also provided the following to aid the recovery of Abaco island: